When I arrived on the field, Zachary Bronxton and his teammates, were practicing and overloading the field with their cuteness. I've never seen three and four year olds play baseball on a little league team. They were so little, I thought. How was I going to get good action shots from them?

I learned to never ever underestimate three and four year old boys/girls playing some serious baseball. All I can say is W-O-W!

Unlike at his brother, Ezekiel's, game, I was able to shoot on the field up close instead of balancing on an upturned bucket. See Ezekiel's blog post here.

I was a tomboy growing up and wanted nothing more than to play sports but my parents forbade it fearing injuries or ridicule. They believed girls shouldn't play sports so I was amazed and envious of Bronxton and his teammates' burgeoning skills. They had me sweating as I photographed their game.

I was equally in awe of the dads (and uncle) helping and coaching the kids on the field. Their devotion to the game and the kids was a beautiful thing to capture.

Huge thanks to Lionel and Christina Lara for always letting me document their family's lives. 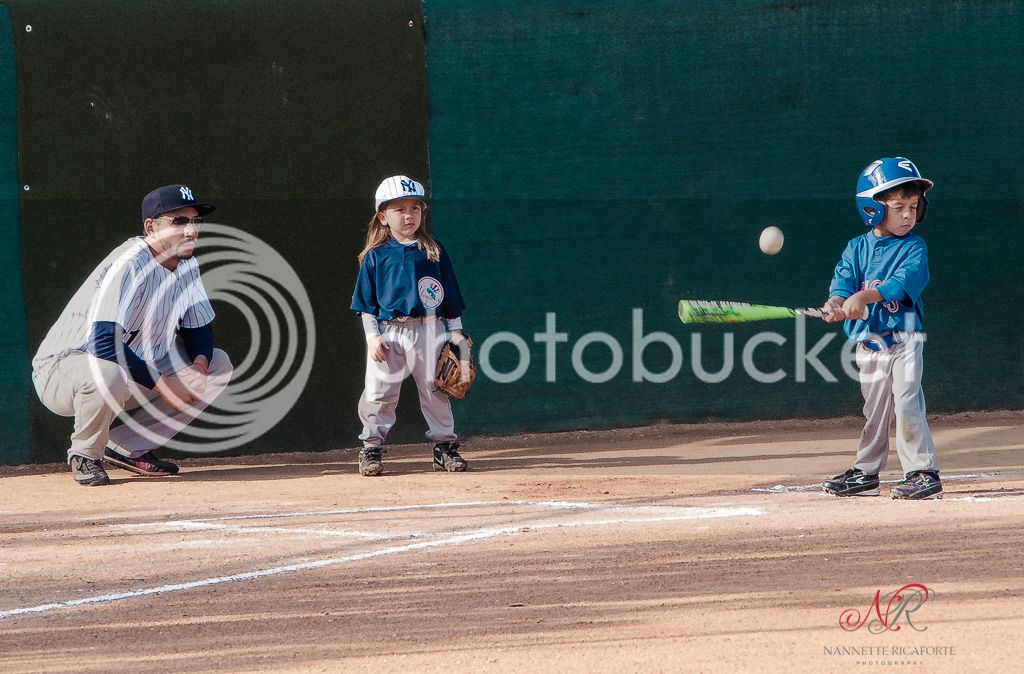 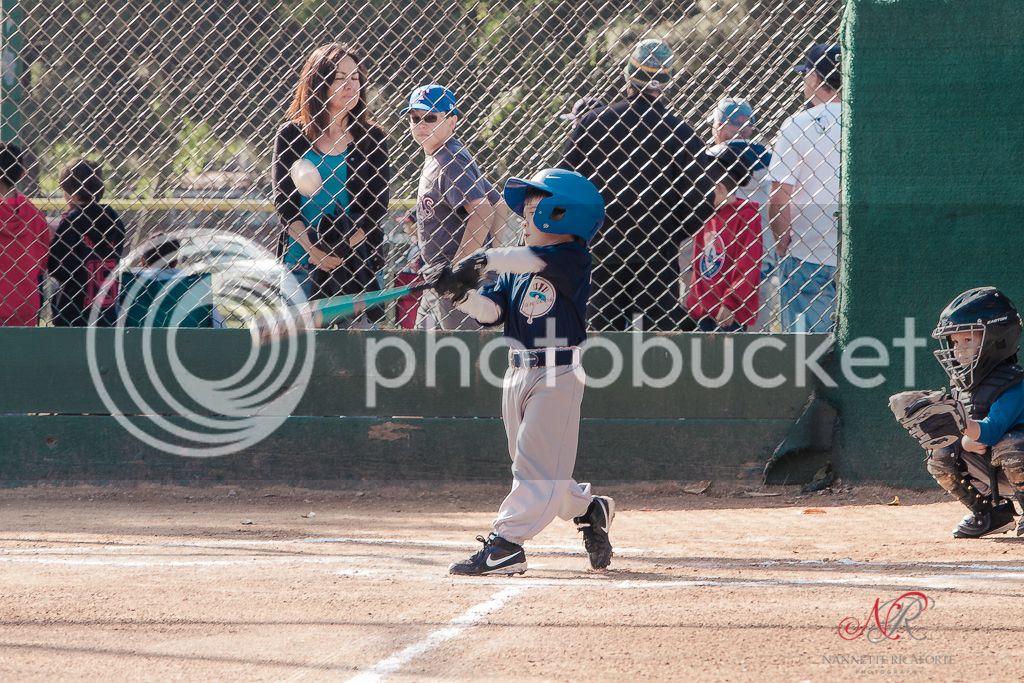